It’s always good to wake up on a 9/11 anniversary and find the world continues. That is a blessing. Two years ago it was a blessing we didn’t get; that was the Benghazi attack, along with the administration’s lying about it not being perpetrated by Muslim extremists, for reasons still not clear.
There is plenty of unrest today, in the Middle East and elsewhere. But, so far today, no attack on America has hit the news.
So I’ll take the day to share some images of remembrance.
My favorite continues to be “Out of the Ashes,” painted by Ken Turner.

And next to that is the photo of responders posting a flag among the rubble.


Today I’m adding a few favorites I found posted on Facebook. My apologies if I can’t find original sources; my intent is simply to pass along the honor intended by those who posted.

One young friend posted this less familiar verse of our national anthem, which is worth repeating:
Oh! thus be it ever, when freemen shall stand
Between their loved homes and the war's desolation!
Blest with victory and peace, may the heaven-rescued land
Praise the Power that hath made and preserved us a nation.
Then conquer we must, when our cause it is just,
And this be our motto: "In God is our trust."
And the star-spangled banner in triumph shall wave
O'er the land of the free and the home of the brave! 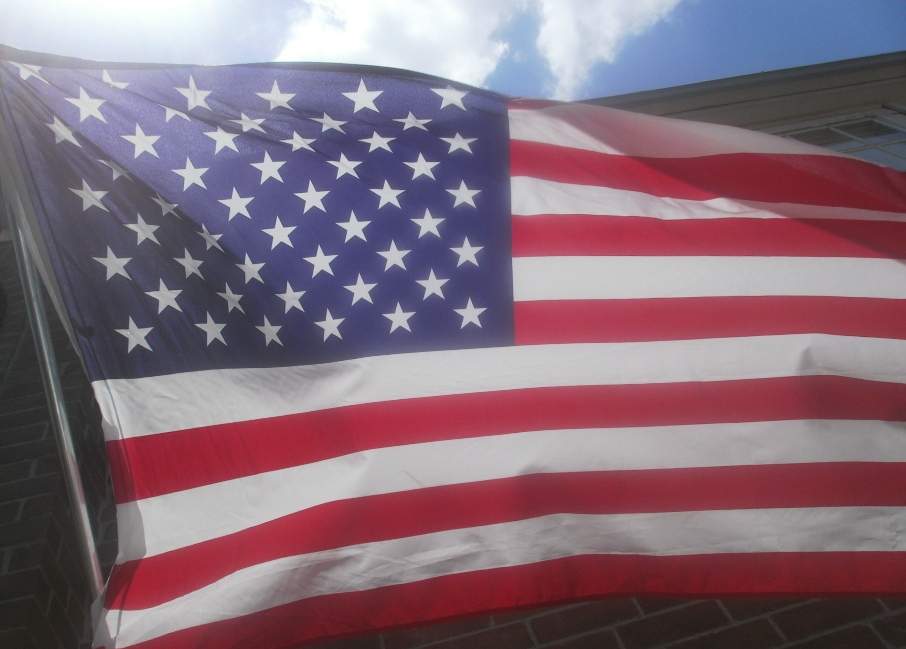 I flew the flag today. This is not a holiday, but it has become a holy day—because we make it so. It is a day we remember who we are as Americans, as civilized people, standing up against tyranny and savagery. Giving up, giving in—is not an option. We will not rest from fighting that war until the Savior returns to reign personally upon the earth.
Posted by Spherical Model at 11:25 AM

Email ThisBlogThis!Share to TwitterShare to FacebookShare to Pinterest
Labels: "Out of the Ashes", 9/11, Benghazi, never forget, Star-spangled Banner