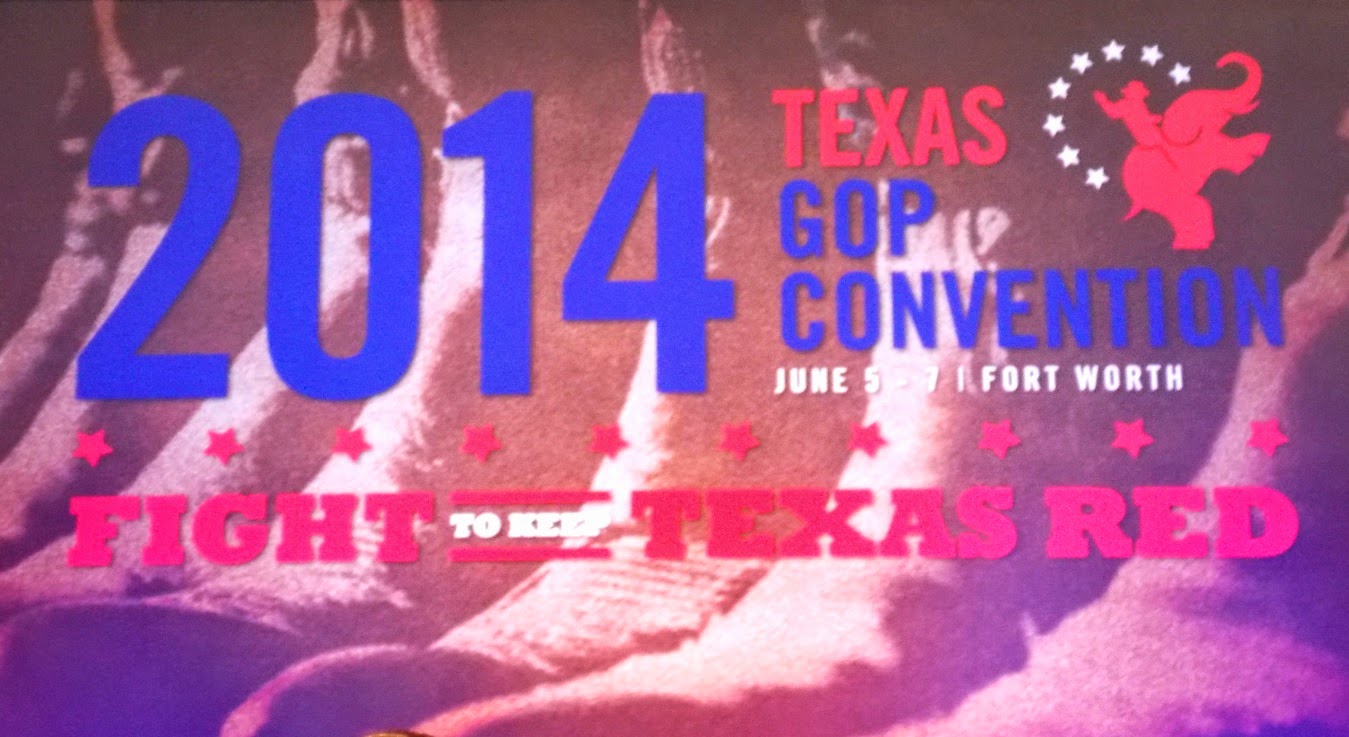 This is the fourth and final part of my report on the Texas Republican Convention, from June 5-7. Part I and Part II were on some of the speeches. Part III and today's Part IV are on the platform debate.