I’ve been traveling, for a niece’s wedding, so I appreciate my son Political Sphere filling in for me last week. (I’d like him to write more here, but it’s not that easy to fit writing time into a busy law-student life, so we appreciate what we can get.) 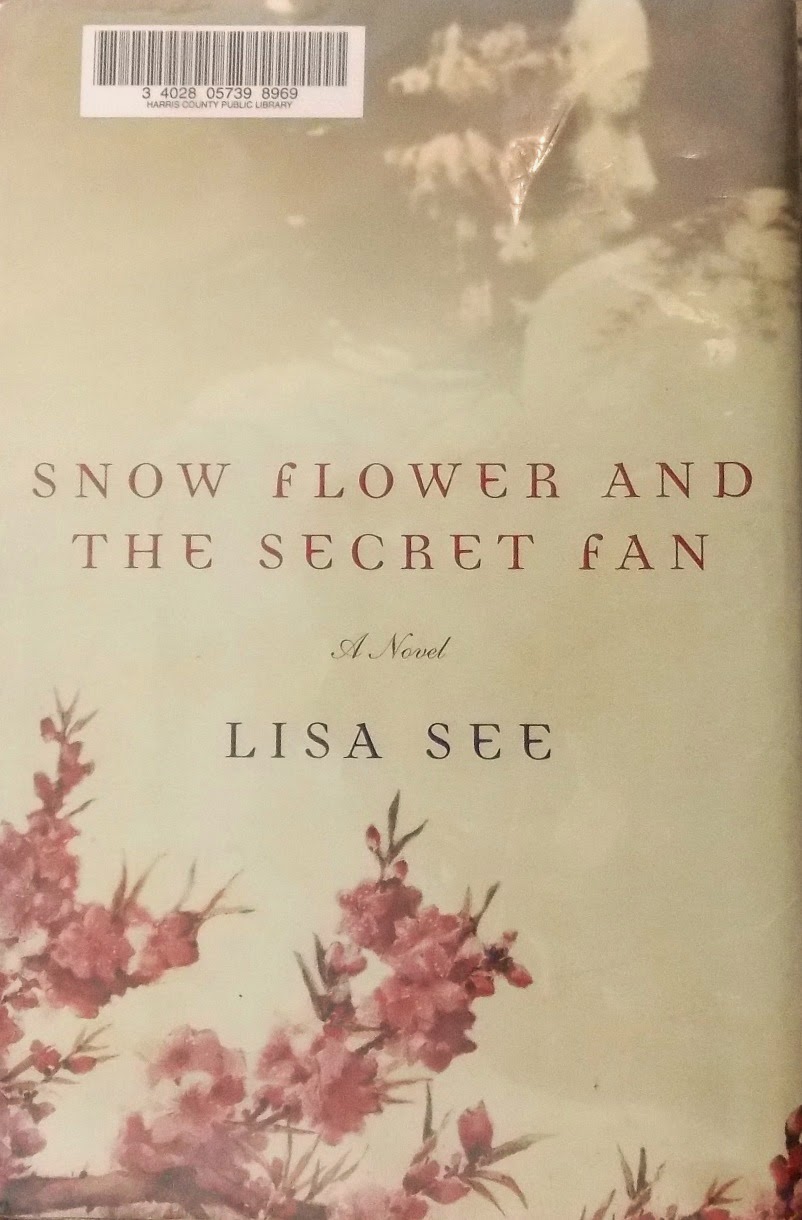