As a game, Monopoly can be a good (or long) several hours of family fun. We have fond memories of playing it when son Political Sphere was close to age five, still most of a year before kindergarten, and he had figured out how to make change and volunteered to be the banker. I know; I’m sort of bragging. But, really, there was a lot of entertainment value in having smart kids. 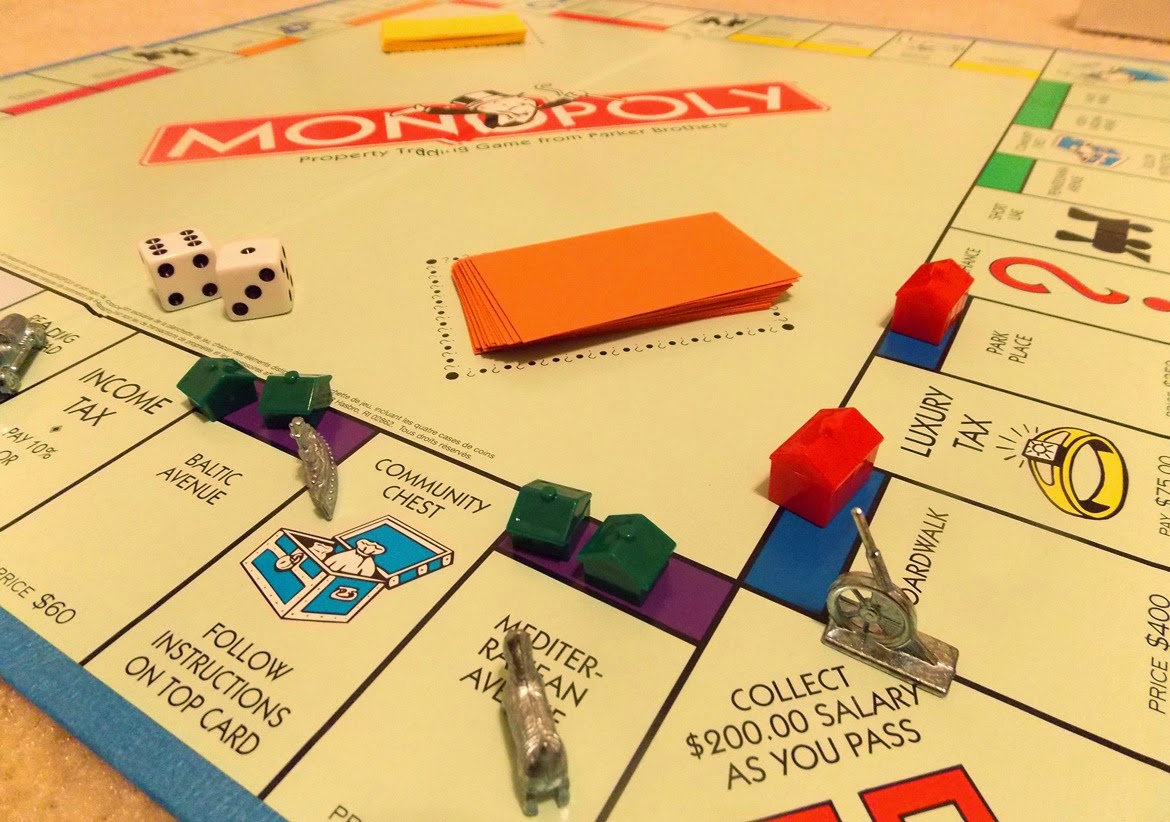