Giving until It Hurts

Tuesday was a good day. The American people spoke pretty loudly in favor of more conservative principles and less liberal/progressivist/socialist policies. Yay! I wanted reassurance that America hadn’t gone as far astray as the last presidential election indicated. It is my belief that when the truth is presented accurately, people are likely to choose wisely.


So it’s a matter of finding ways to express truth accurately.
Some of what we conservatives need to do is understand how the other side thinks, because we probably both want freedom, prosperity and civilization, but for some reason the words don’t translate into their minds. They say we’re racist, bigoted, hard-hearted, violent—and a host of other epithets that we know are not true. What do they get out of telling those lies about us? Or believing those mischaracterizations?
Except for maybe some clinically mentally ill, people tend to do what they think will make them happy. They want to feel good. So let’s go with the assumption that those who choose more government intervention do it out of interest in living better lives. 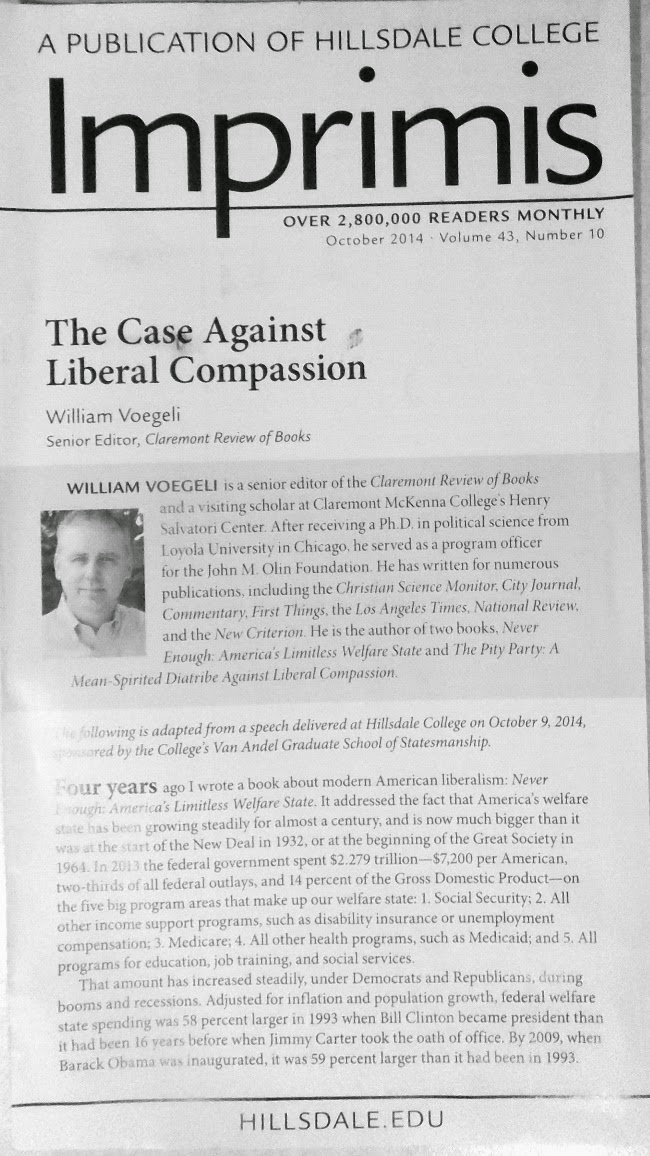