Monday, October 6, 2014, goes down in history as a great sin of omission—a moment when something could have been done for the sake of civilization, and it wasn’t done.
This is part of the problem of getting ourselves into the position of trusting nine unelected lifetime appointees to determine what is law. That’s not how the writers of our Constitution set things up; that’s the result of corruption. But, since they have that power, failure to use it for good can be a significant failure. 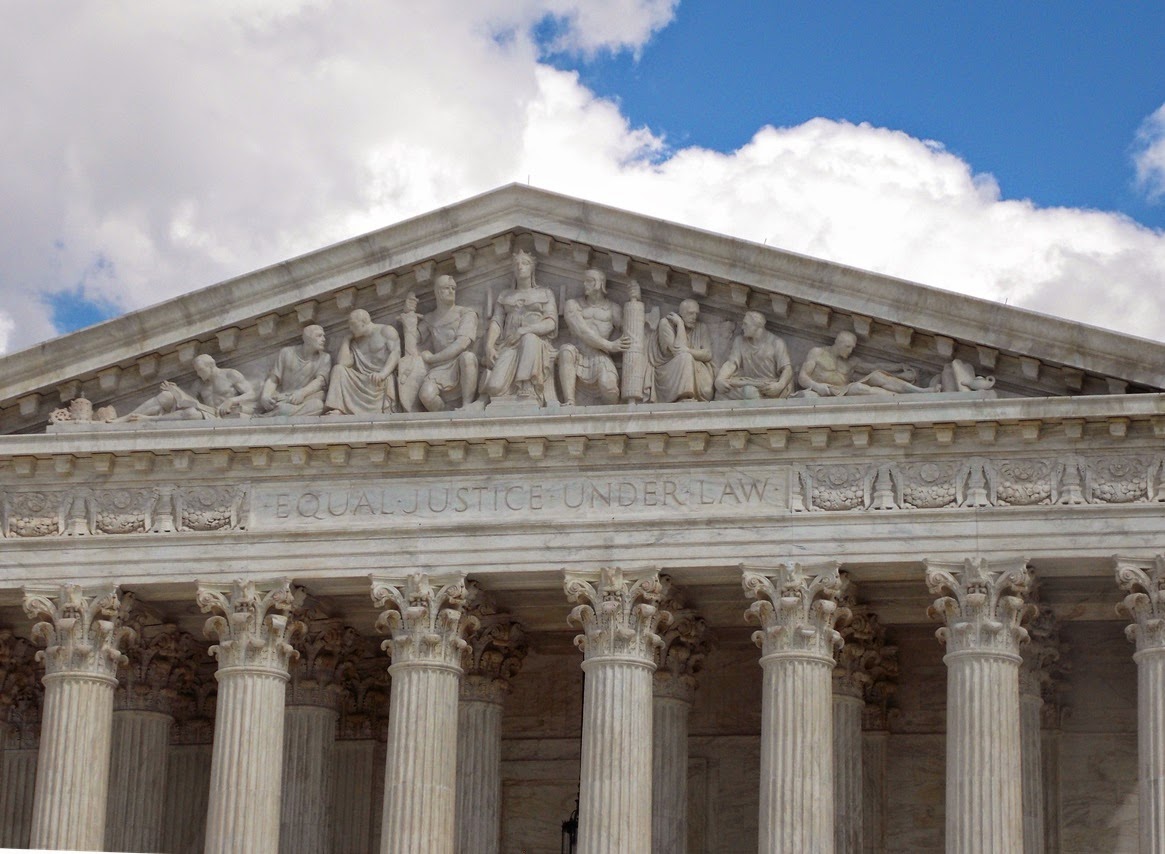