Preparing the Ground, Part I

When is the best time to plant a tree? Twenty years ago. When is the next best time? Today. 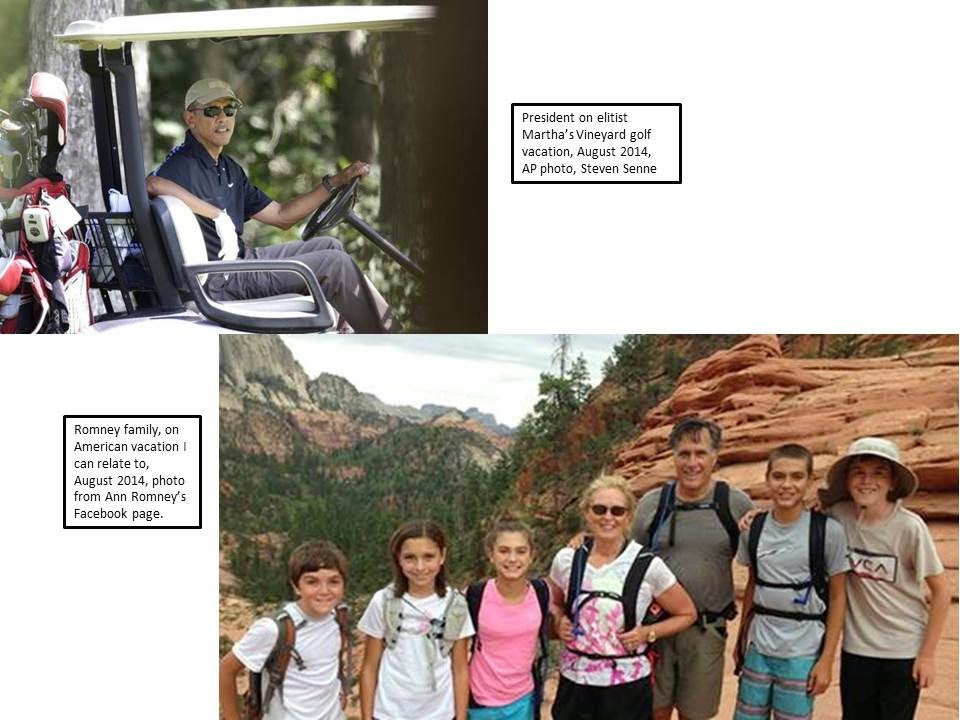 There are people who are saying, “I told you so” at this point. It is true that Romney was right—about Obamacare, about taxes, about international conditions and America’s best role in a dangerous world, about, well, pretty much everything.
But there are also people, still, among conservatives who claim the problem was that Romney wasn’t a good enough candidate to beat the known-to-be-bad-for-America Obama. These include some names I would like to trust on conservatism: Glenn Beck, Mark Levin, various Facebook fellow conservative soldiers, Tea Party associates, the county GOP chair…. The main claim is that, since Romneycare (Massachusetts medical insurance plan) was the blueprint for Obamacare, Romney couldn’t possibly be anything but a liberal being shoved down our throats by RINO party leadership.
The lie about "Romneycare" came from the Obama campaign. That ought to be a clue. If you need a refresher, I wrote a seven-part assessment of Romney the candidate near the end of 2011, called “Measuring Mitt.” Most pertinent might be part VI on MassachusettsCare. Anyone who looks into it can see one thing really clearly: Obama and minions patterned NOTHING on anything that could be called Romney policy. Romney worked with Democrats to get policy that would be the most conservative possible—because that would be best for the people. And he succeeded in changing every organization he ever touched from debt-prone to profitable.
We admire George Washington because he was an honorable man, who gave selflessly for the country he loved, working always toward freedom rather than personal aggrandizement. Washington happened to be the wealthiest of colonists at the time of the founding. But it was not his wealth that was memorable; it was his character.
Lincoln started out in poverty and worked his way up, with much opposition. He was made for such a time. It was also his character that we admire. His strength, his dedication to principle, his love of the goodness of our country as a whole. He did things that were divisive—because to be good required division from those who preferred the continuation of a great evil. You can't compromise with evil and remain whole. Dedication to principles of truth and freedom gave the American people something to hold to in wholeness.
Reagan, who earned his significant wealth in Hollywood, is also remembered for his character. He stood strong and bold against evil. He honored America’s goodness, without even a hint of shame for country love. And he spoke directly and clearly to the good hearts of good Americans.
Our best presidents had valuable qualities, made for such times as they faced.
Romney has the experience, ability, and character to precisely fit this decade. He has the attitude of servant leadership that we admired in Washington. We simply would not be in much of the messes we’re in, if we had chosen him instead of the ignominious alternative. Yet many of the best conservatives among us missed the obvious and said, “Not good enough!”
I do not trust people so recently blind to suddenly see the light. They don’t even yet recognize their error.
So, please, don’t “draft Romney.” He is available to help wherever needed, in various campaigns, perhaps in a cabinet position later. Unlike most people in politics, he is motivated by a desire to serve. We can still let him, without putting him and his family through yet another “you’re not good enough” campaign, which is not likely to pull in the masses of even less informed voters.
I do not know who the candidate should be. No democrat should be allowed to win again in my lifetime; they have proven incapable of leading America and Americans. So that is a given. Almost any Republican would be better. But better than a democrat is hardly enough to move us from our sinking southward position, back up to the northern hemisphere of freedom, prosperity, and civilization. We could use a great man, made for the time. One who is so obviously right that every voter can be held responsible for an informed vote.
I’m leaning toward Ted Cruz. He is bold, and principled, and clearly willing to stand up against great opposition. There may be others. I pray the Lord will lead us to someone meant for the even more difficult job of restoration-after-destruction.
But my greater concern is the blinded society.
In the metaphor I began with, it’s about preparing the ground for planting. The current soil is in great need of nutrients.  The culture needs to be…cultivated.
Pointing out the blindness took this whole post. So it’s going to take a second part to consider how to get better cultural conditions.
Posted by Spherical Model at 8:25 PM