Wouldn’t it be a good idea if experts—the really smart people with all the information—could make decisions about our economy and our lives? Um, no. If you have a clear idea of who the experts are and what they really know, especially about your life, you tend to prefer making your own choices.


When I took basic economics my first year of college, we talked about the Nixon price controls, what they had done to the economy and why. I have been a free market economist ever since. And I’ve always been very wary of anyone who considered Nixon a conservative. 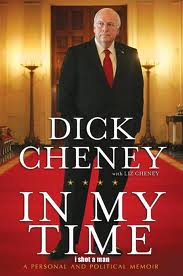