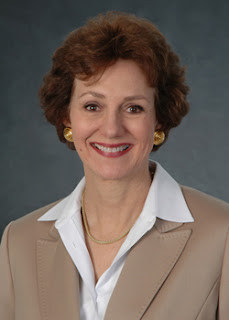 One thing I like about is plain speaking. Monday evening I went to hear a question and answer session with Texas Comptroller Susan Combs. She fits that plain speaking mold. The 82nd Texas Legislature closed last month, and then, because they hadn’t accomplished the required budget during the regular session, they completed the additional special session a couple of weeks ago. So this was a good time to follow up on the good and bad that happened.